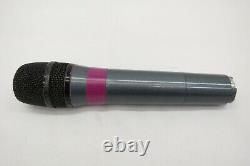 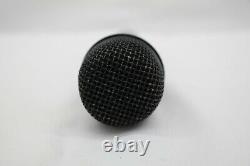 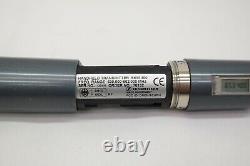 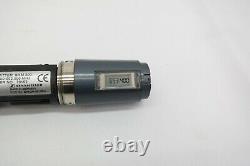 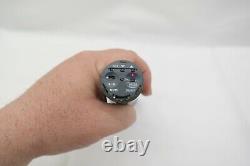 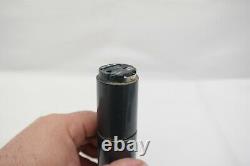 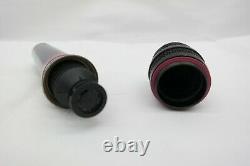 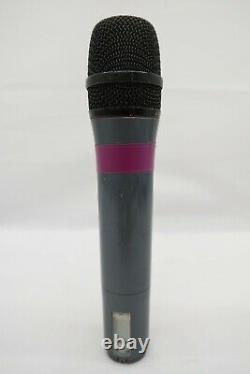 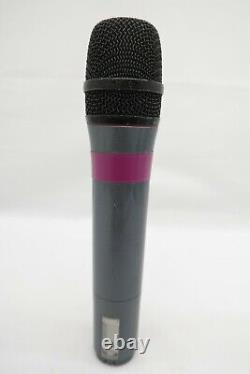 Sennheiser SKM 300 Handheld Wireless Microphone Transmitter 630-662 MHz JH. JH is a customer code and not an indication of anything else.

See FCC 15-100, FCC 15-99, FCC 15-140. Wireless microphone users, whether licensed or unlicensed, may continue to operate on a secondary basis in the bands that continue to be available for, and used on a primary basis by, broadcast television (TV channels 2-36). Use of these TV band frequencies, which fall below 608 MHz, remain available for wireless microphone use.